Making the impossible possible? That’s how we roll 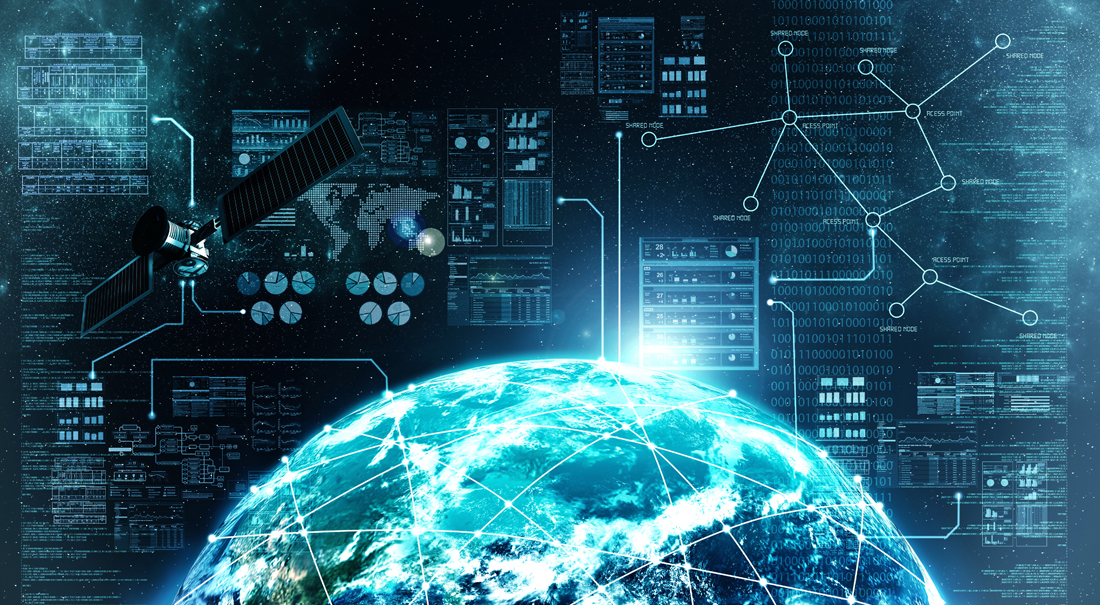 Our greatest hopes could become reality in the future. With the technology at our disposal, the possibilities are unbounded.

Powerful words from the great scientist Stephen Hawking, reflecting on a moment in time which changed everything; when mankind began to talk and to listen, evolving into cognitive, collaborative beings who over millennia, have developed tools and technologies that have made our world unrecognisable.

In the same way that the birth of language took humans on a new path, the rise of the network saw us take another step towards a future shaped by innovation. As IP infrastructure connected the world, societies accelerated beyond borders and global communities became a reality. Today 58% of the global population are active internet users, and people take it for granted that they can work, play, learn, talk, laugh and share with colleagues and friends, whenever and wherever they like.

However networks don’t just connect people and communities, they join countries, cultures, industries and governments. Maintaining the integrity of the network infrastructure is paramount. Behind the scenes, Service Providers are navigating fierce competition, increased commoditisation, new security threats and fluid economic and political environments. One could call it extreme multi-tasking!

As we experience a revolution in the economics of networking, Service Providers are set to take center stage – and  LeapStoneSoft along with Cisco will be with them every step of the way. Silicon, optics, software and systems make up the the building blocks of the Internet for the Future, and it is the network that will bring it to life. Fresh innovations in Cisco Silicon One, our investment in Optic technologies and the release of Cisco’s latest Network Operating System (NOS) Cisco IOS XR7, position us for the 400G future and beyond.

On Tuesday 21st January we are holding a virtual event focusing specifically on our Service Provider customers and partners, featuring customer stories, foundational innovations, and a surprise guest speaker straight from Hollywood! Join us for this unique experience and discover how Cisco’s latest innovations are revolutionizing the network, fueling the Internet for the Future and continuing to change the world.